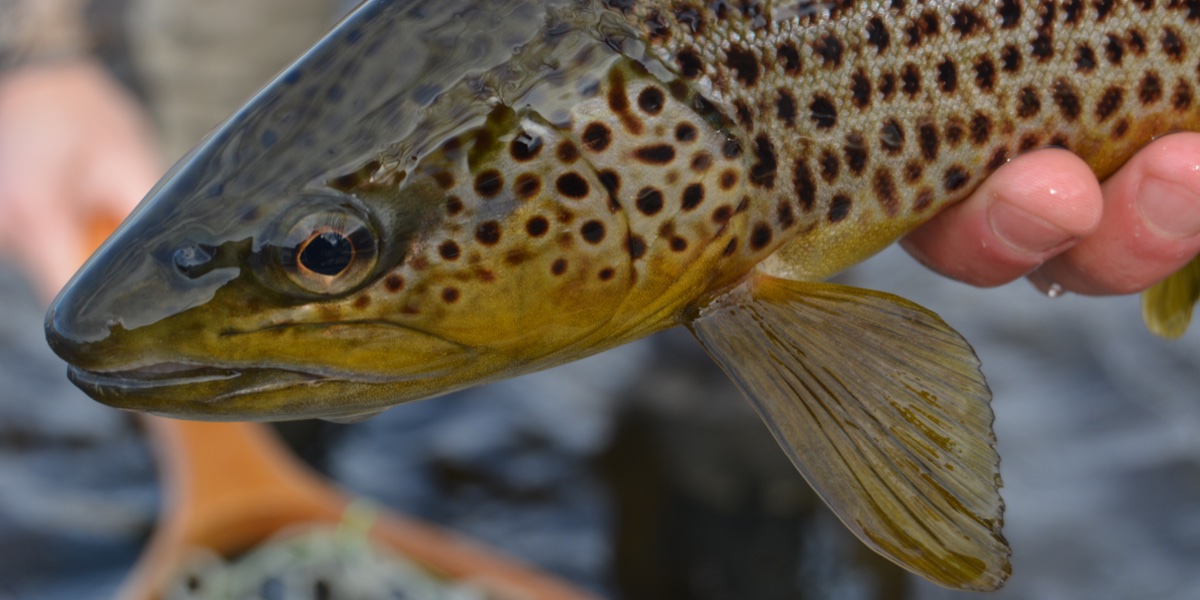 It appears that Fall is finally upon us, and with that, it means sometimes winter like weather. For most of us that live on the water, we love this time of year because of a couple reasons; less people on the river and some really really great fishing! But how do you make it more.. read more →

Fall is… not here yet. The morning’s in Craig have been chilly lately, giving off a false sense of hope for colder afternoons. By mid day it has been pretty warm out here, but the fish don’t mind all that much. Fish are eating all sorts of stuff above and below the surface throughout the.. read more →

From our fly rods to yours, wishing you a Happy Th

Stop in to the Helena shop for a little holiday sh

Did you know we have gift cards? Stop by the Helen

Another great day on the Mo’ for guide @mattpede

@jlhenneman enjoying a day off work at the shop. A

Sending a dinosaur back into the wild! @roamingyet

Sunset floats on the Mighty Mo’ never get old!

Whoot! Whoot! No mo Hoot Owl on the MO! Fishing re

This amazing visitor ran up to us during our strea