View cart “Orvis Large Boat Bag” has been added to your cart. 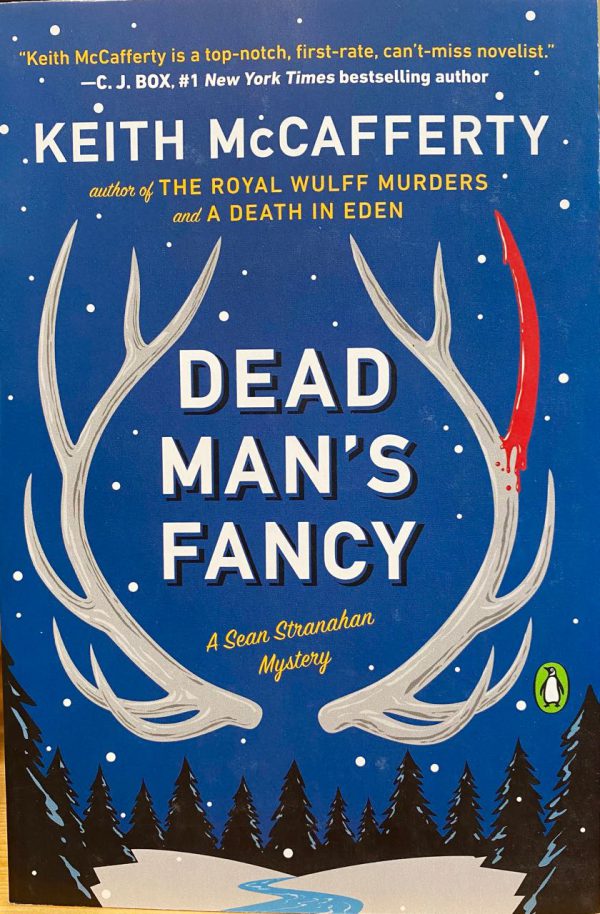 About the Book:  The third in the Sean Shanahan Mysteries is a wonderful Montana mystery starring fly fisherman become detective Sean Stranahan.   Wolves howl as a riderless horse returns at sunset to the Culpepper Dude Ranch in the Madison Valley. The missing woman, Nanika Martinelli, is better known as the Fly Fishing Venus, a red-haired river guide who lures clients the way dry flies draw trout.

As Sheriff Martha Ettinger follows hoof tracks in the snow, she finds one of the men who has fallen under the temptress’s spell impaled on the antler tine of a giant bull elk, a kill that’s been claimed by a wolf pack. An accident? If not, is the killer human or animal? With painter, fly fisherman, and sometimes private detective Sean Stranahan’s help, Ettinger will follow clues that point to an animal rights group called the Clan of the Three-Clawed Wolf and to their svengali master, whose eyes blaze with pagan fire.

In their most dangerous adventure yet, Stranahan and Ettinger find themselves in the crossfire of wolf lovers, wolf haters, and a sister bent on revenge, and on the trail of an alpha male gone terribly wrong.