View cart “Orvis Kids’ Guide to Beginning Fly Fishing” has been added to your cart. 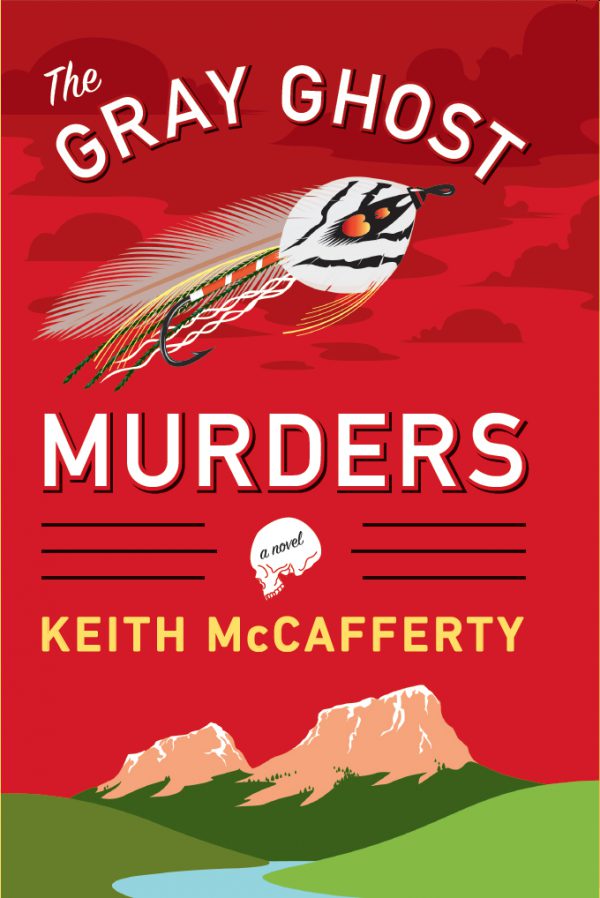 About the Book:  The second in the Sean Shanahan Mysteries is a wonderful Montana mystery starring fly fisherman become detective Sean Stranahan.   When the graves of two men are discovered on Sphinx Mountain, Sheriff Martha Ettinger suspects murder. But with the only evidence a hole in a skull that might or might not have been caused by a bullet, she once more finds herself turning to private investigator Sean Stranahan for help. Stranahan already has a case, having been hired by a group of eccentric fly fishermen called The Madison River Liars and Fly Tiers Club to find a valuable fly that they suspect has been stolen. Could the disappearance of a vintage Gray Ghost from a riverside cabin in the Madison Valley be connected to the gray ghosts who haunt Sphinx Mountain? Stranahan will cross paths, and arms, with some of the most powerful people in the valley to find out, in a novel that is sure to capture new fans for one of the mystery genre’s rising stars.

REVIEWS:
“This is a truly wonderful read. In an old and crowded field, Keith has created characters fresh, quirky and yet utterly believable, then stirred them into a mystery that unfolds with grace and humor against a setting of stunning beauty and danger. Stranahan, the fisherman sleuth, breaks free of the old cliche’s and delights with his humanity, vulnerability and love of cats. Yes, cats. Keith has written a book that speaks to women and men regardless of color or background. The only downside of this book is that we must wait a year for the next one.”—Nevada Barr, New York Times bestselling author of the Anna Pigeon Mysteries

“McCafferty skillfully weaves Big Sky color, humor, and even romance (in the form of Sean’s stunning new girlfriend, Martinique, who’s bankrolling veterinary school by working as a bikini barista) into the suspenseful plot as it gallops toward a white-knuckle…climax.”—Publishers Weekly

“Think big-city CSI teams have it tough? Their examinations of crime scenes are hardly ever interrupted by a grizzly bear like the one that sends Deputy Harold Little Feather to the hospital…Irresistible.”—Kirkus Reviews

“Populated by well-drawn characters…This series will appeal to fans of Nevada Barr and C.J. Box as well as to fly-fishing devotees.”—Booklist