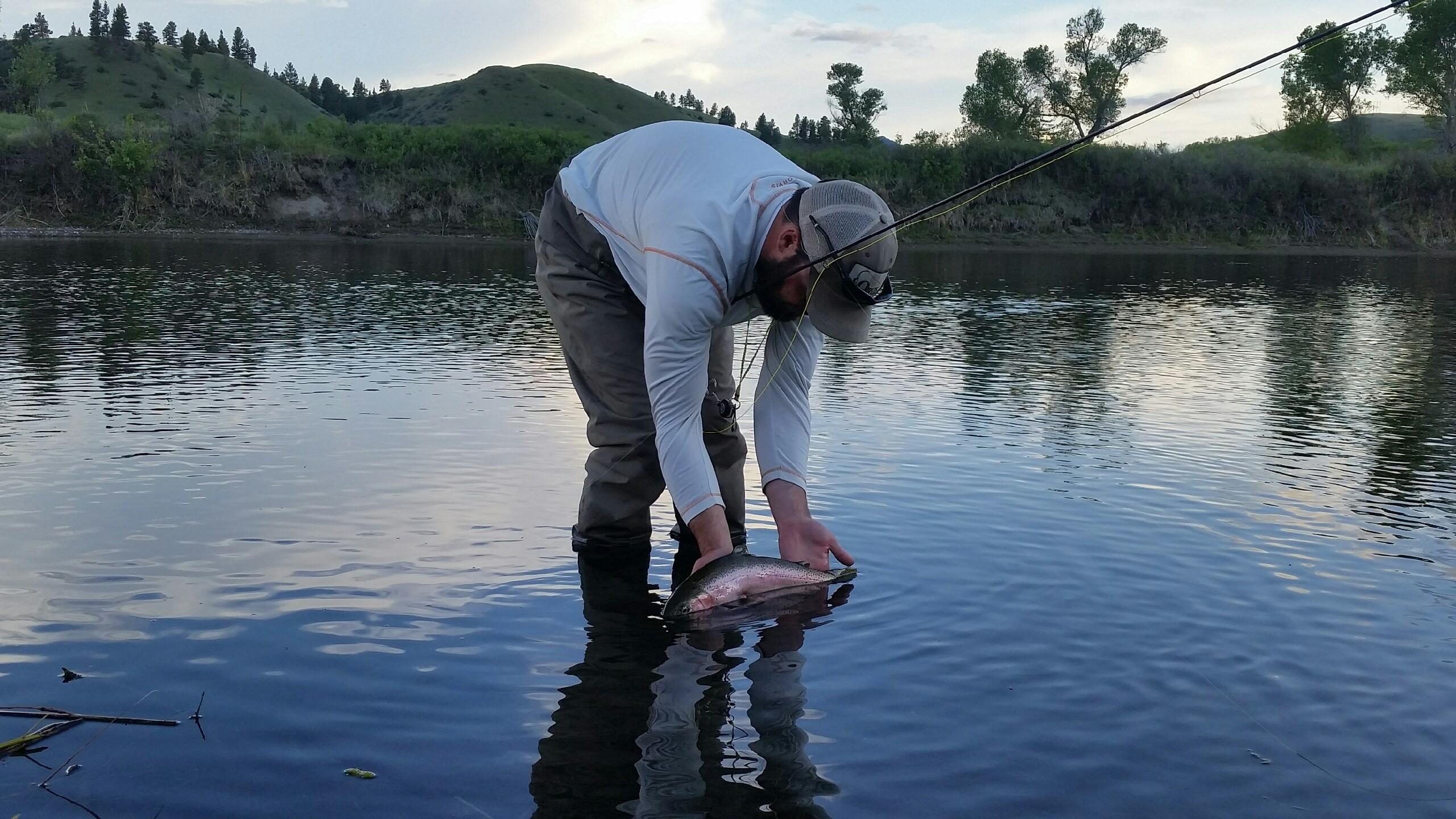 It’s only mid July and more rivers are falling victim to the lack of water making its way down from the mountains. In addition to the western district rivers already under Hoot-Owl fishing restrictions the F.W.P has released a list of several Central District rivers going under Hoot-Owl effective today. The list is as follows…

Friendly reminder that just because your favorite stream isn’t listed doesn’t mean its okay to fish. Be responsible and make sure the water is cool enough to be fishing. Scroll down a bit to the
“Hot & Wet Edition” for a few recommendations to help avoid killing fish. For the most up to date list of river closures you can always check out the F.W.P website HERE.