administrator A "Day in the Life", Home, Missouri River 1 Comment 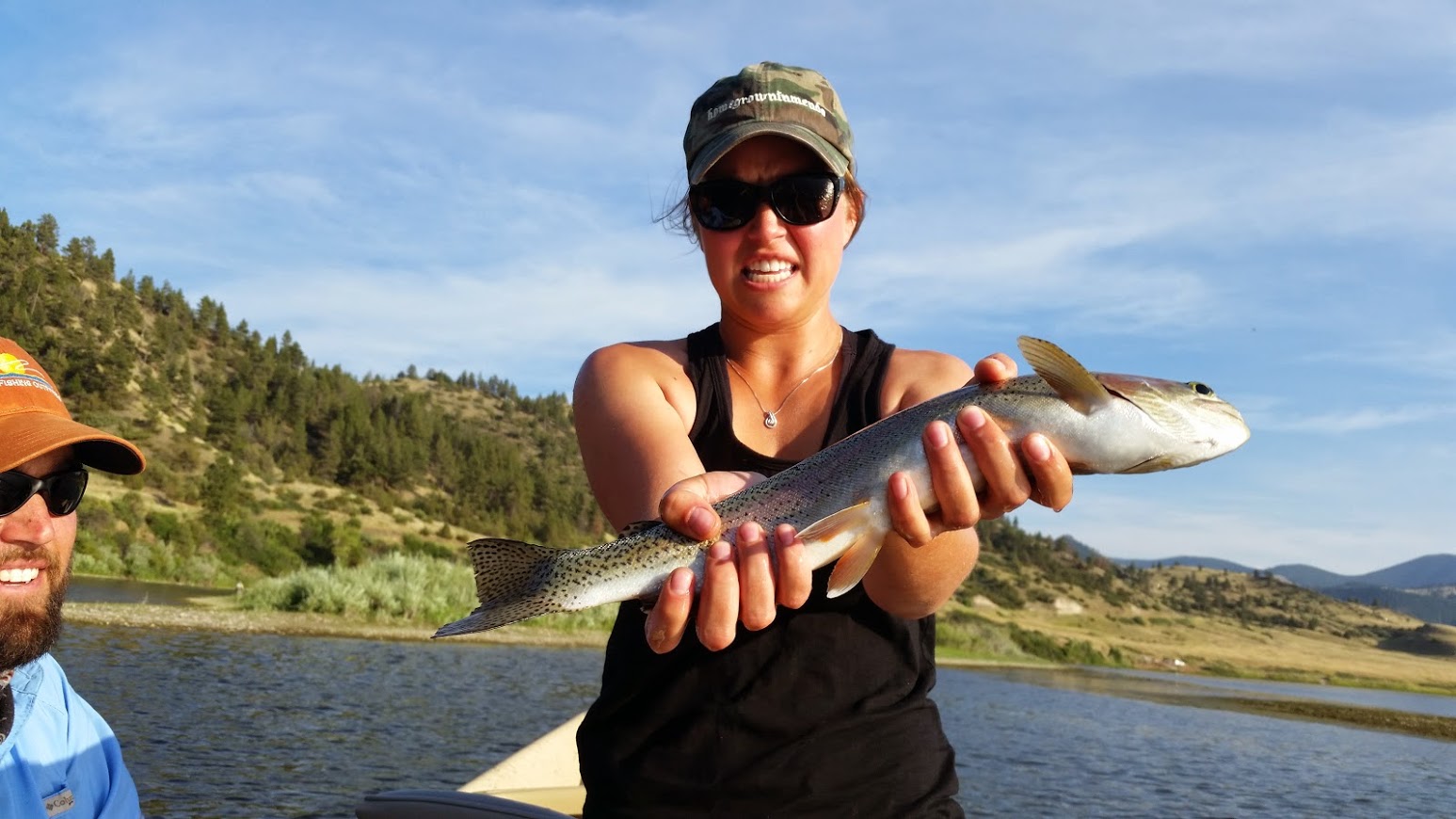 As fly fisherman we have a few common goals when fishing, and one of these goals is not usually to put dinner on the table. Although, occasionally a walleye finds itself securely attached to the end of ones tippet and it is very difficult to send that tasty morsel back to the depths of the river. Usually our goals include landing fish bigger than any fish of that species we have ever landed and proceeding to take some pictures that make the fish look as monstrous as possible. And in pursuit of this second goal we take hundreds if not thousands of fish pictures yearly, of course not all of these pictures turn out to be the picture we want to present to our friends and say “check out this fish”. In the frantic time that a fish is landed, often fishermen try to take as many pictures as possible and just hope that in at least one of these pictures our faces look presentable and the picture did not come out blurry. This post is for the pictures that didn’t turn out as we had wished in the short bustle before we safely return a fish to it’s home. 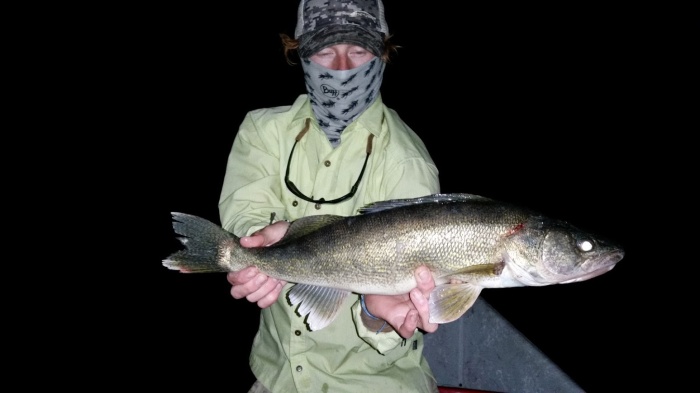 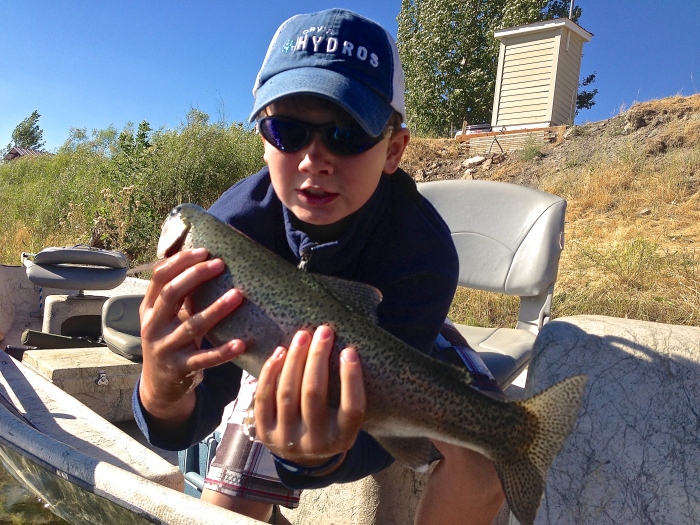 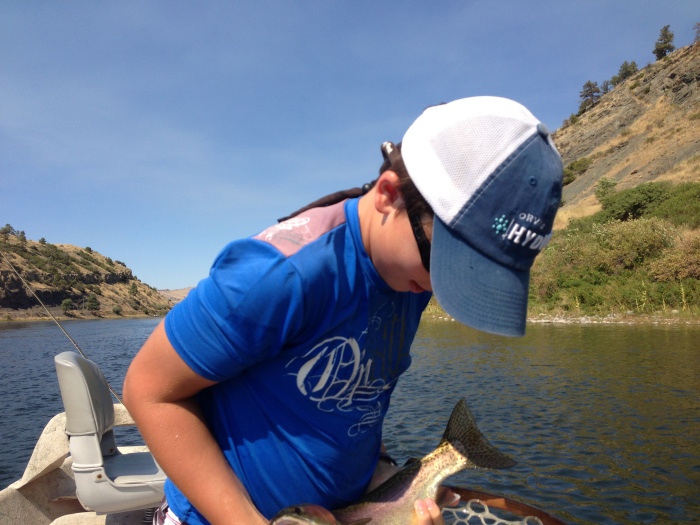 The “Fish Out of Frame” 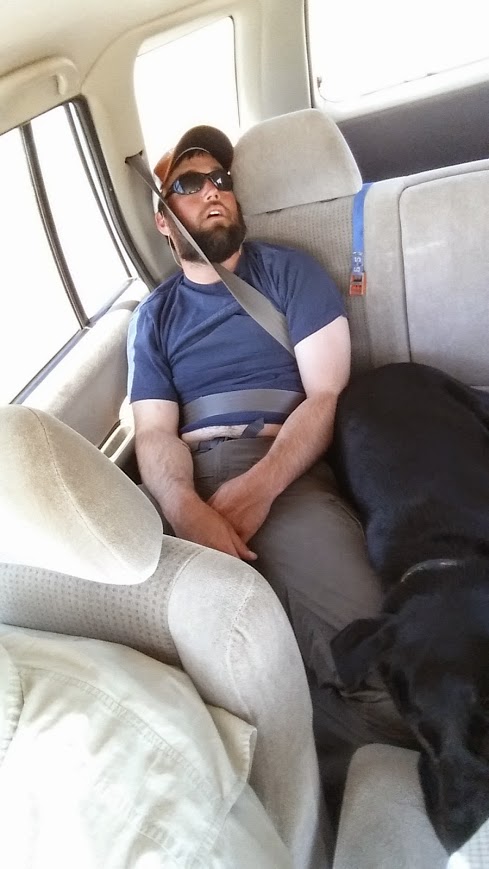 The ” I Don’t Know What to Do With My Hands”

One Response to Less Than Great Fish Pictures