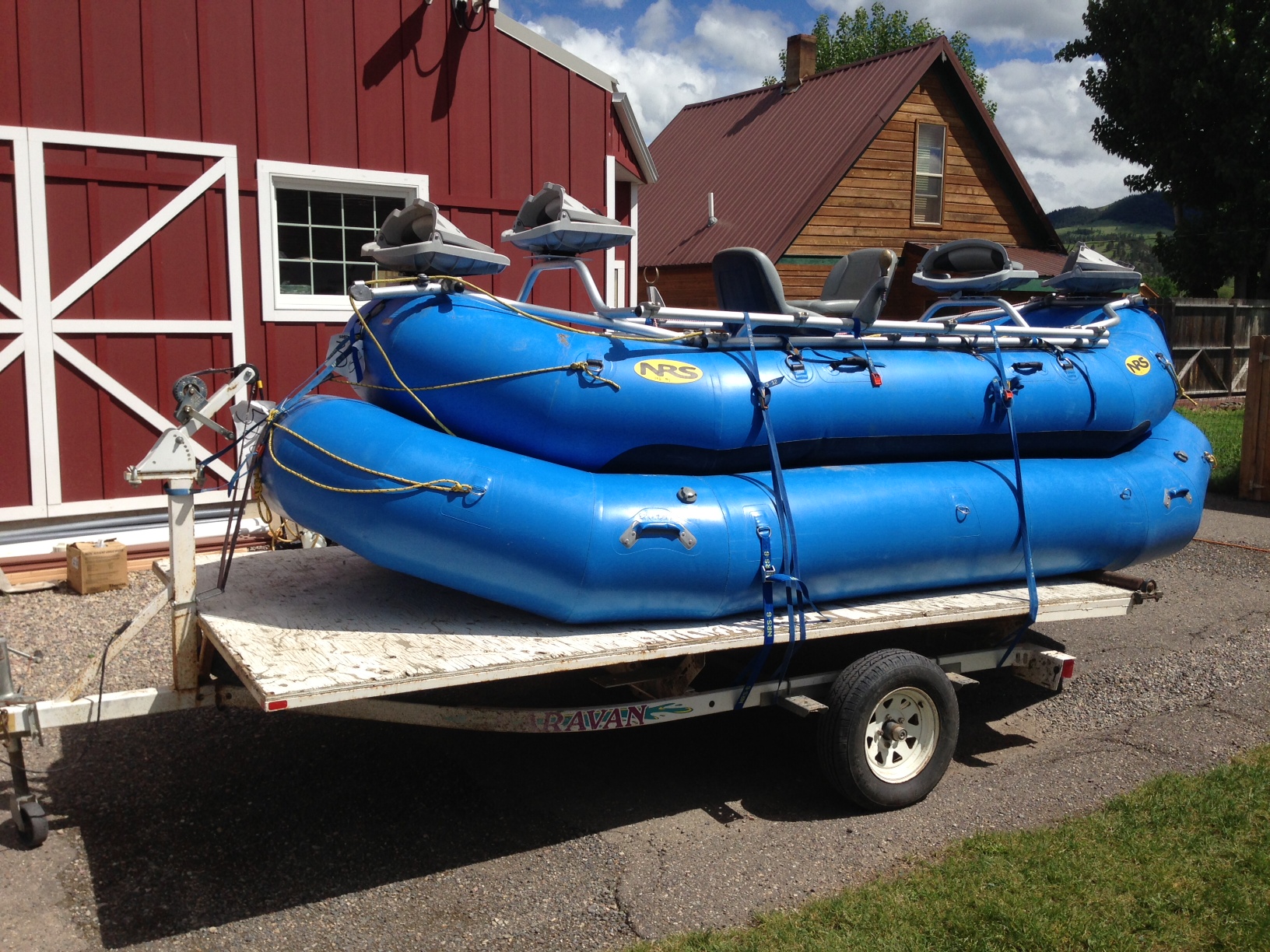 A few different groups of anglers/campers have gotten off the river today bringing some dirty rafts and good news from The Smith. The flows have been dropping at a steady pace over the past few days making for some relatively clear water and great dry fly fishing. Flows at the top end are at 395 cfs and 640 cfs in the lower river. There was a slight bump due to all the rain we saw last night, but the river has already leveled out. There is still a chance for some thunderstorms in the area which could make for more of the radical weather we have been getting. Things are looking more on the clear side through the end of the weekend and into next week. The sun will be good for camping, but it might get a little tough for floating out there.

Three different parties have reported in today with good dry fly fishing. Mostly larger attractor patterns have been working. PMX’s, Stimulators, Trudes, and Parachute Adams have been the most productive. Larger sizes from 8-14 will work just fine. Hatches have been cicadas, smaller golden stones, a few salmon flies, a good amount of PMD’s, and a few other assorted mayflies. Remember, it is less important to match the hatch on The Smith. These fish have a smaller window of opportunity to eat so they are less picky. More generalized attractor patterns work best.

Who wants to talk about the nymphing when the dry fly action has been so good? Just be ready incase the river gets hammered with rain and has a large surge of muddy water. San Juan Worms, Rubber Legs, Hare’s Ears, and Phesant Tails will be good nymphing ammo.

Our man on the water is currently on day three of his journey down The Smith. Expect another report early next week with what worked over the weekend!