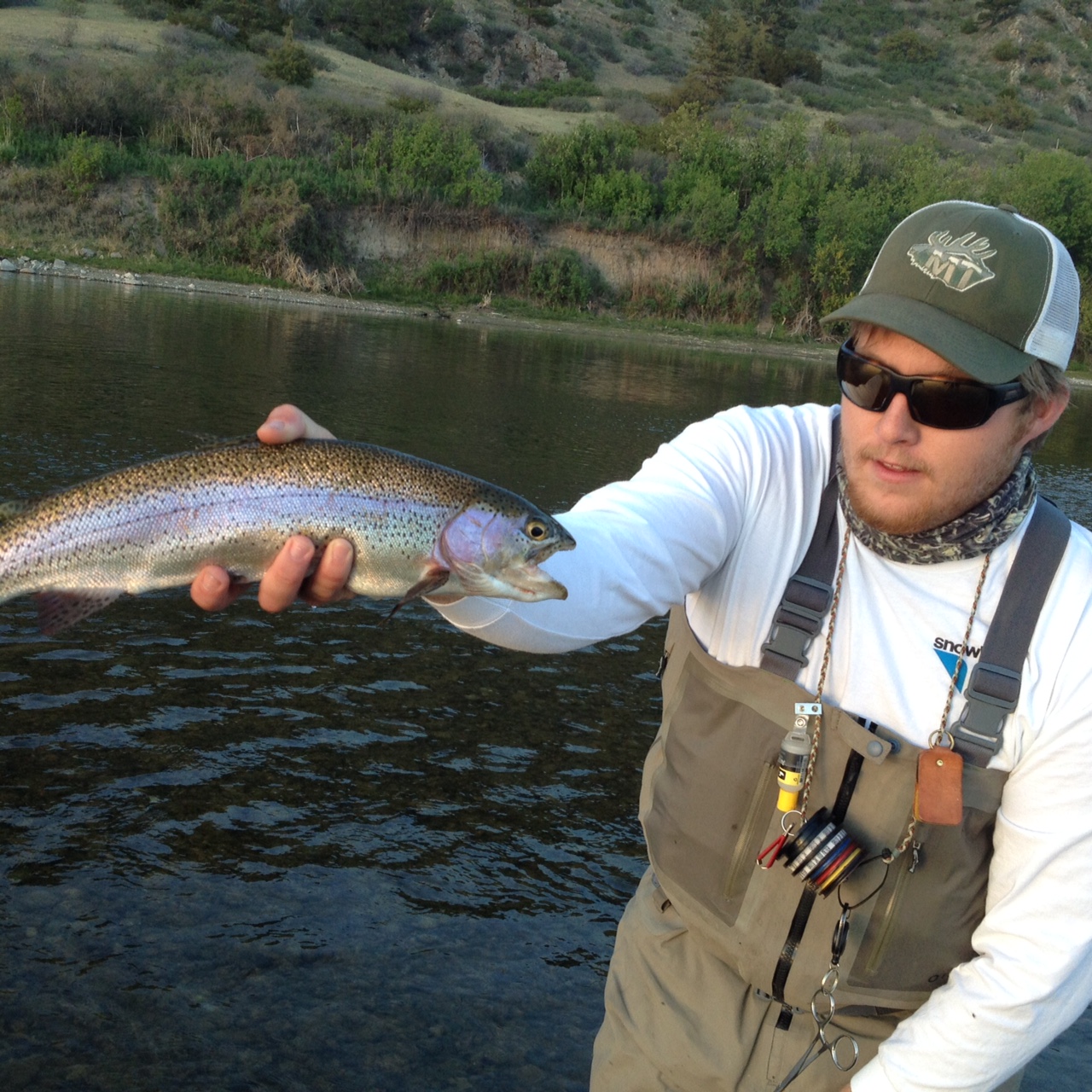 Lots of choices on the MO River menu this time of year and with lots of fish  looking to the surface for their sustenance that means lots of opportunity to land some beautiful Montana salmonids. Bugs abound in all sorts of sizes, colors and species. It’s the part of spring when the rivers all over Montana really come to life with the insane variety of bugs that feed the crazy number of fish that reside in the ridiculously beautiful state many of use are lucky enough to call home. The MO is definitely no acceptation. Looking like a great week to get out there and dust off the dry-fly cast from the winter bobber routine, break out the floatant, tiny tippet and put some steel to flesh. Or at the least cuss out the finicky fish that deny the tiniest of flies presented with the most delicate of care, yes it’s that time of year again!

Swift denial, humble pie, goose egged, bageled, whatever you want to call it’s happened to ALL OF US. If you ever hear anybody, and I mean anybody, say they have never drawn a zero on the MO, they’re full of crap. This time of year I attribute my lack of fish in net days to fly selection. With so many different bugs on the water these fish have options, so don’t limit yourself in fly selection. Here’s the breakdown of the three big hatches popping right now or in the near future for the greater Missouri River watershed

Blue Winged Olives– Some consider the BWO hatch the first big hatch of the season here on the MO. Sure midges area hatching all winter long but once the blue wings show up dry-fly fishing on the MO really kicks off. Major hatches generally start around mid to late march and keep up all the way through late May and usually kick off again come at the end of September or early October. Hatches seem to be more prone to occurring in the afternoons with some cloud cover or light rain. I’m a fan of emergers and cripples during the bulk of the hatch, with large numbers of bugs of the water I think it’s easier picking out your fly amongst the thousands of natural bugs finding their way downstream.

March Browns– The noticeably larger cousin to the BWO, March Browns are the first of the big mayflies to show up on the water of the western US. 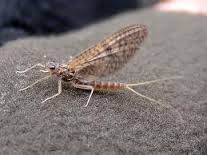 Though not as prevalent as their counterparts, they still play a big part in the river ecosystem, providing big meals to big fish. Hatches seem to be more prolific lower downstream in the canyon starting usually in the early afternoon in most any type of weather conditions. Nymphs tend to move from the rocks below riffles into the calmer waters during their emergence leaving them vulnerable to prey. Swinging soft hackles from faster to slower water has been the most productive for me anytime I come across a large hatch.

Caddis– Caddisflies are a lot like your drunk uncle; it’s a love hate relationship but he’s always welcome when he shows up because it’s always a good time and the stories after his visit are always good. Probably the most popular of hatches on the Missouri (sorry trico junkies) it’s only a matter of days until 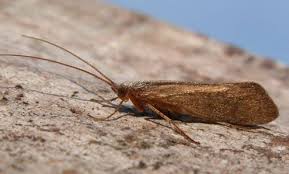 these fluttering beacons of summer start showing up in numbers. Hatches usually start around Mother’s Day and are most prolific through late June and early July. Hatches can be so intense at times its like a mini blizzard on the river with tens of thousands of little drunk kamikaze pilots. This is where the hate portion of my love hate relationship comes in; the sheer numbers of bugs on the water can make finding your bugs amongst the hundreds around it damn near impossible at times, not to mention the fish have a lot of choices when it comes to what to feed on. In my opinion persistence is key when fishing the big caddis hatches on the MO, find a pod and stick with it, sometimes it’s just a matter of time before that one fish decides to eat you fly.

Humble fly suggestions for all you hitting up the buffet line this week….