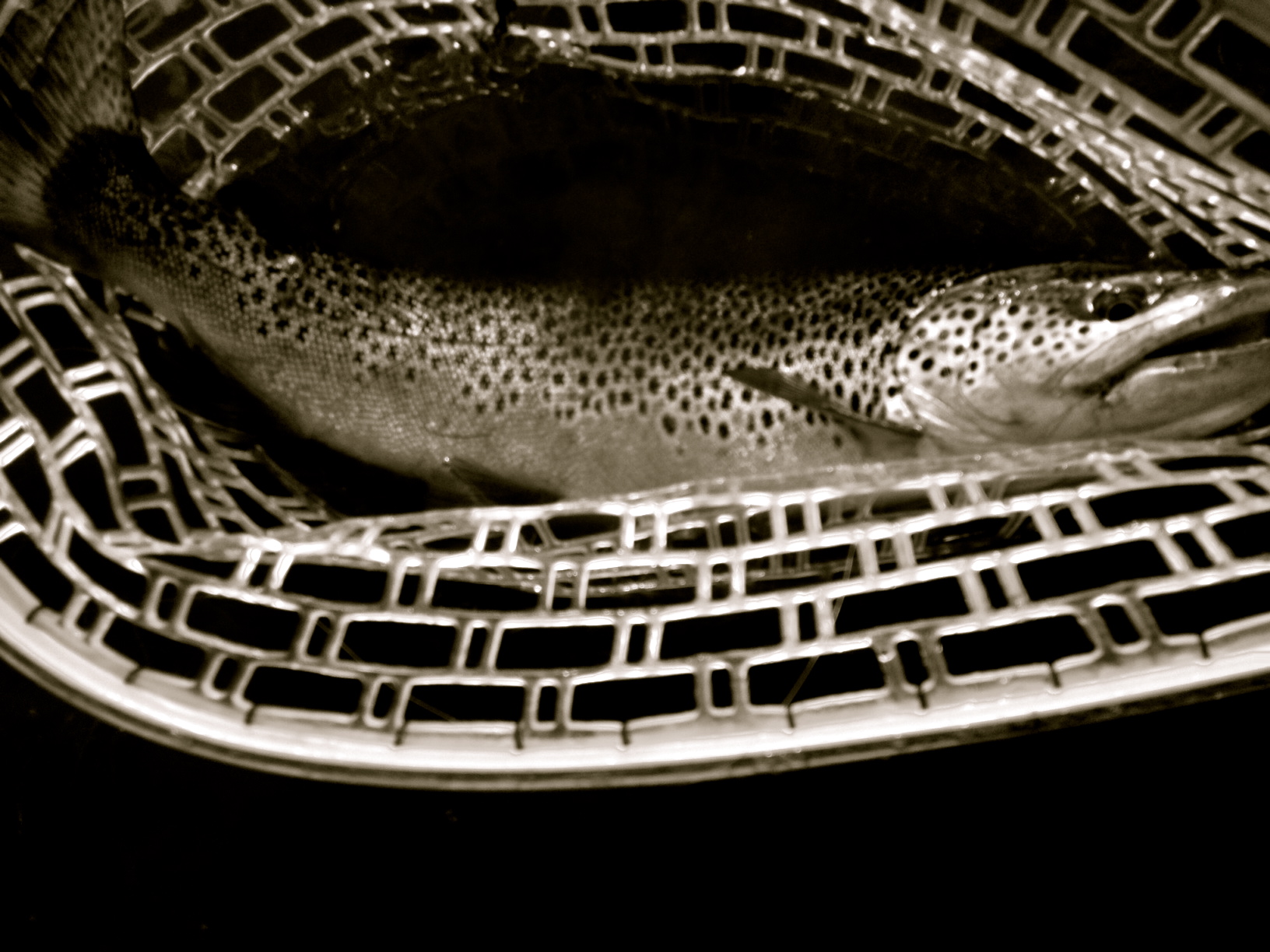 As we settle into the longest evening of the year the flows on The Missouri River are at 3,280 cfs and remaining steady. The weather is looking good as we head into the weekend. Chance of a thunderstorm or two with highs in the high 60’s and 70’s. The W is forecasted to be pretty mellow, but lets not talk about that too much. The fishing has been epic the past few days for the dry fly guys with good hatches of PMD’s and Caddis throughout the river. If you like to toss the dry, then this is the time to be out on the river.

Dries: Today the PMD hatch started at around 7 a.m. and lasted until about 11 or noon in the Dam to Craig section. The fish were a little on the tough side eating mostly sub surface. However, a few reports have trickled in with success right on top. One crazy staff member was out this morning before 6 a.m. and watched the hatch unfold. Larger size 16 duns started trickling in just after 7 and the fish were eating them on and off. He was able to catch a few on the Last Chance Cripple and Sprout Emerger. Most fish fell to a short leashed Flash Back Pheasant Tail. The caddis have been a great option as well. The fly of choice for caddis is the CDC Stocking Wing in size 16. Sparkle Pupa and TC’s Emerger are good flies to swing.